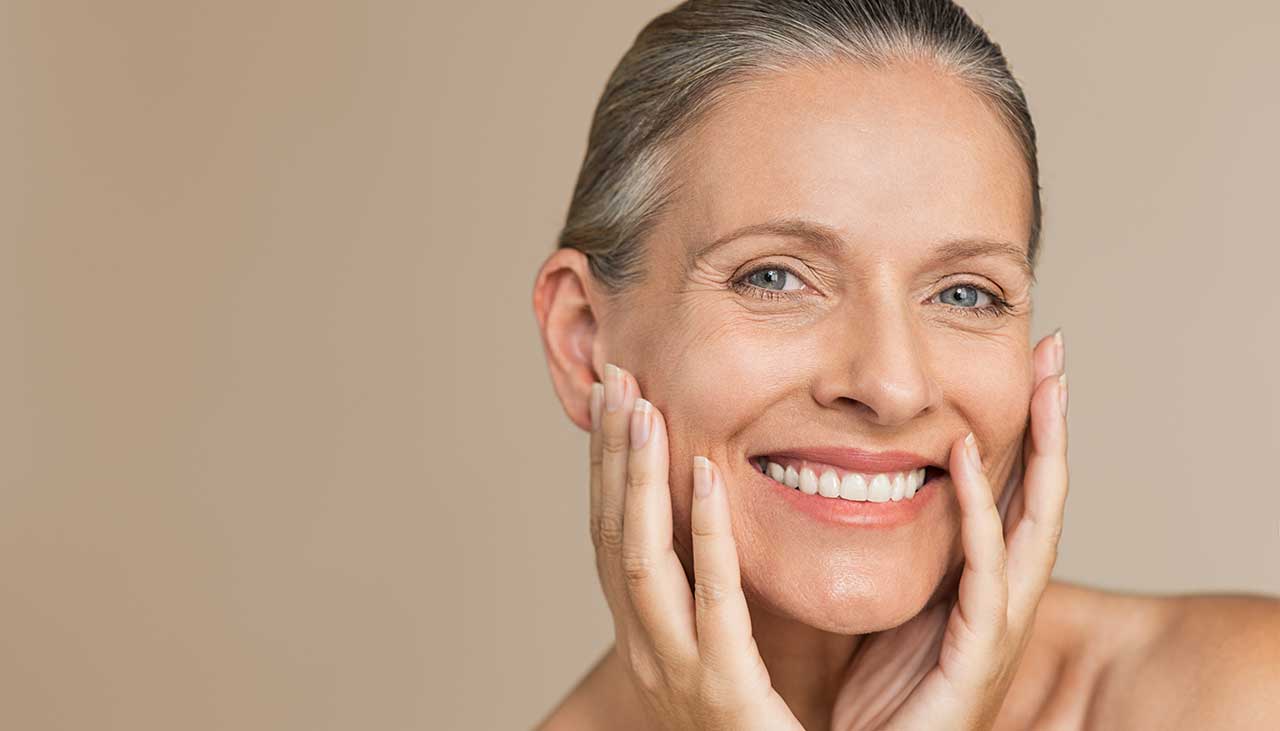 Keratosis pilaris is a skin condition that causes patches of bumps to appear on the body. Also known as follicular keratosis, this is a hereditary skin disorder that causes goosebumps-like lesions on the back of the arms, thighs, or buttocks. The patches of bumps tend to get dry and itchy, particularly during the winter months.

Keratosis pilaris can occur at any age, and because it is hereditary, there is no method of prevention. In some cases, the condition will disappear on its own over time. In other cases, the condition is chronic, remaining on a person for several years. Keratosis pilaris is not harmful, but some may not like the way it looks or feels on their skin. This condition is very difficult to treat.

Keratosis pilaris is caused by a build-up of keratin, a protein in the skin that protects it from infection. Keratin plugs up hair follicles causing the rough, bumpy rash. These visible bumps appear on the skin and resemble goosebumps. This rash can appear anywhere air grows on the skin, which means any bumps that appear on the foot soles or palms are not keratosis pilaris.

This condition is not painful or uncomfortable, but symptoms can sometimes draw attention to the rash. These symptoms include:

The bumps associated with this condition can appear in a variety of colors, depending on the individual’s skin tone.

There is no known cure, but the condition typically clears up with age. However, there are several treatments available that can soften the rash’s appearance and texture. Improvement can take months, but it may be worth it for some patients. Keratosis pilaris treatment options include prescriptions for:

Additionally, microdermabrasion, chemical peels, and retinol creams may alleviate symptoms of the condition. In general, be sure to keep the affected area moistened at all times and avoid harsh soaps and products with acids. Popular at-home keratosis pilaris treatment includes warm baths, daily exfoliation, and humidifiers.

When to See a Dermatologist

Keratosis pilaris is not dangerous and does not often respond to treatment, which means visiting a doctor is not generally necessary. However, getting a diagnosis may also be helpful for some people, as keratosis pilaris may be mistaken for another, more serious skin condition. Some people with this condition may also want to explore their options, especially if they want to try alleviating rash symptoms.

Whether you want to try a keratosis pilaris treatment or have a doctor confirm that your rash is, in fact, benign, our Mt. Vernon office should be your first stop. Our doctors have the experience necessary to identify this condition with a quick physical exam. Additionally, if you are interested in treatments, like chemical peels and microdermabrasion, we can provide those services.