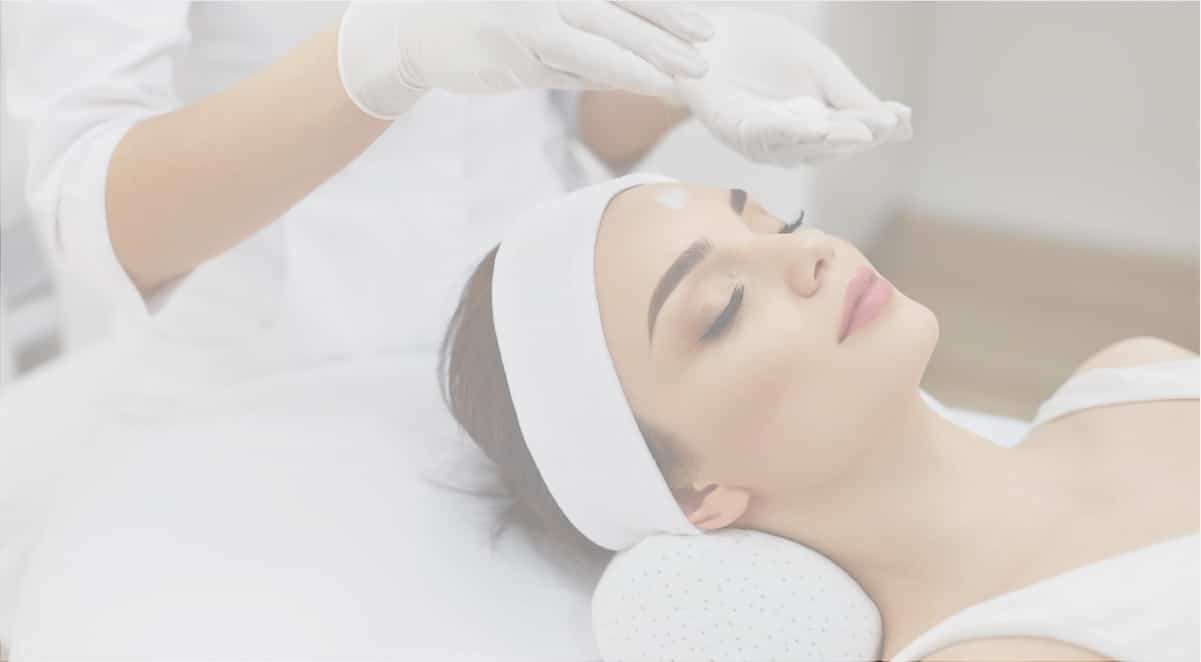 Lyme disease is a bacterial illness and inflammatory disease that spreads through tick bites. Deer ticks house the spirochete bacterium (Borellia burgdorferi) in their stomachs. When one of these ticks bites the human skin, it may pass the bacteria into the body. These ticks tend to be attracted to creases in the body, so Lyme disease most often appears in armpits, the nape of the neck, and/or the backs of knees. Lyme disease has systemic implications and can cause abnormalities in the skin, heart, joints, and nervous system. It is important to begin Lyme disease treatment early.

More than 150,000 cases of Lyme disease have been reported to the Centers for Disease Control since 1982, making this an uncommon but serious condition. Cases have been reported from every state, although most diagnoses are clustered in the Northeast, Upper Midwest, and Pacific Coast.

If you think you have Lyme disease, schedule an appointment with your doctor as soon as possible. This condition is notoriously difficult to diagnose, and several rounds of a Lyme disease test may be necessary. The only way to start the process is to schedule the first appointment, and visiting our Mt. Vernon clinic can set you on the road to treatment.

There are three phases to the disease, each with its own set of symptoms. See below to learn more about Lyme disease’s progression in the body.

Lyme disease is diagnosed through a combination of a visual examination and a blood test for Lyme bacteria antibodies. Most cases of this condition respond well to Lyme disease treatment through antibiotics, but the longer the delay, the more difficult it is to treat. Your dermatologist may also prescribe medications to help alleviate joint stiffening.

The best form of prevention is to avoid tick bites. Wear long sleeves and pants when outdoors. Tuck the sleeves into gloves and pants into socks to keep your skin covered. After a hike, check the skin and look for any tick bites, especially on children.

Visiting the Dermatologist for Lyme Disease

If you think you have this condition, it is imperative you visit the doctor to receive Lyme disease treatment. Without proper medical precautions, the disease can spread throughout the body, causing dangerous and irreversible damage. If you find a tick, a bull’s eye rash, or have any reason to believe you may have Lyme disease, make an appointment at our Mt. Vernon office as soon as you are able.